Over spring break, Marcos took a few days off work and we went on a ski trip to Keystone, Colorado with the whole Souza family. We had tons of fun but a 6-day vacation that includes a 14 hour drive, a missed flight, and a 13-month old is pretty exhausting.

This is what Elias did while he waited for us to load the car…it might have taken us a while… 🙂 And then we were on our way! 14 hours here we come!!

We left in the evening on Friday and drove until about 1:00 am due to a sleeping baby. We wanted to get as far as we could while he slept so we could keep the Saturday am drive (when he would be awake and energetic) to a minimum. So we stopped at a hotel and 7 of us stayed in one hotel room with one queen size bed. Yeah…needless to say, no one really slept that night. So, we were up again at about 7:30 and got back on the road. We got to Denver, CO around 10:30 and dropped Marcos off at the airport to meet his sister and brother-in-law, who had flown in from Houston, and to get a rental car. We then all drove on further into Denver to meet some of my MIL’s cousins for lunch. Then another hour and a half of driving into Keystone. Are you ready to be there yet? Elias and I both hit our traveling limit at about lunch time so the last few hours were pretty rough. But we finally arrived!! 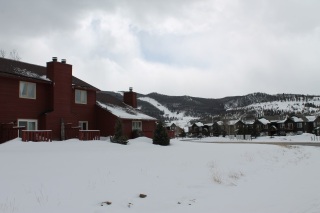 Those red cabins you can see on the left of this pic are where we stayed. Our cabin was super cute and really nice. It even already had a pack n’ play and highchair for E. We all stayed in one big cabin together (us, Marcos’ parents and little sister and a friend, and his older sister and her husband and baby) so that made the evenings and times we weren’t skiing a lot of fun because we could all be together. Marcos’ mom and older sister didn’t ski and I only skied for a few hours each day so we stayed at the cabin with the baby boys (my nephew is 8 months old). Elias liked the snow but with all his bundled gear he couldn’t really do much! So, we mostly stayed in the cabin…for 4 days…which contributed to the “long-ness” of the trip. But the boys were super cute and enjoyed getting to really play together for this first time. 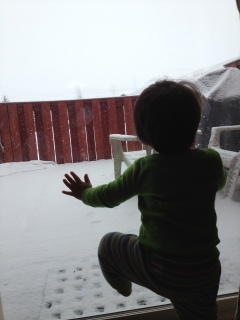 I did ski a little, including doing night-skiing the second night which we hadn’t done before so that was a fun experience. It was actually my first time to ski since I snowboarded when I went before. Marcos, and his dad, sister, and brother-in-law pretty much skied all day every day so they were more than worn out by the end of the trip.

Marcos’ dad bought the boys a little sled so we had a lot of fun with that the last day. E really liked being pulled in it but it was such a workout in that deep of snow! But he looked super cute in it so it made it all worth it 🙂 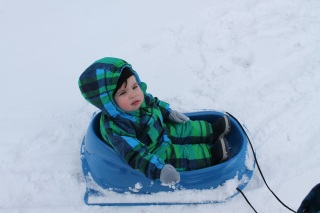 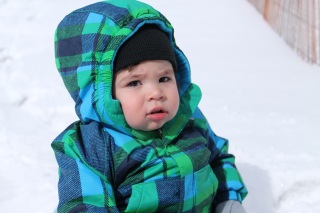 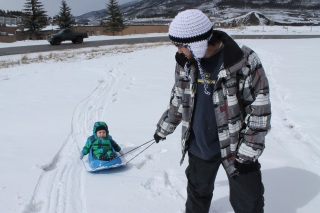 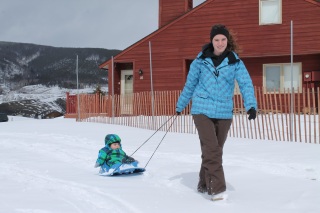 We opted to fly home rather than drive because we found super cheap flights ($66!). So we headed back to Denver to the airport at 5:00 in the morning on Wednesday. But due to some delays on the way and long lines at the airport we missed our flight by about 10 seconds. We literally ran up to the gate and the man turned around and shut the door to the bridge. 😦 That was the worst feeling ever! We were so ready to be home. So we ended up having to wait at the airport (with an extremely crabby kiddo) for two and a half more hours to catch the next flight to OKC. When we finally pulled up in our driveway I think it was just sheer relief for all 3 of us. E was so excited to be home! It was such a good trip but it does always feel so good to be home after being away. We absolutely love Colorado so just getting to be there and enjoy the mountains was great. We definitely learned a few things about vacationing with a kiddo but I think we will do it again someday haha! 😉

And now for the fun part…more pictures! 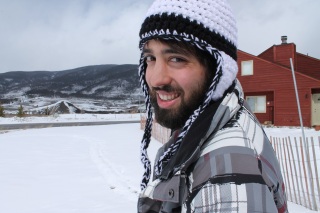 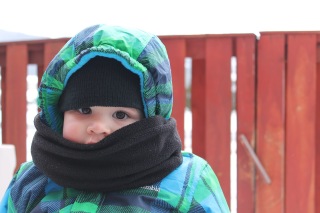 Learn More About Us

• Subscribe to our prayer letters
• Give towards our ministry