We celebrated Elias’ 2nd birthday at the end of January and I cannot believe that a whole year has gone by since I was writing up the post from his first birthday!! He has grown up so quickly!

We had such a great day with all of his friends and family and realized just how blessed we are to have them.
The theme was airplanes because of his interest in them for a lot of this past year. I thought it would be such a cute theme and he was very excited about it. The inspiration for the whole party started when I saw this picture.
I already knew I wanted to do airplanes but this picture sparked the idea to merge the airplane theme with another smaller “cardboard” theme. So “cardboard airplane” became our official theme as we kicked off the party planning.
And then I started hoarding boxes. Literally, we started collecting boxes before Thanksgiving I think. Yeah, our office was a little scary.
I found all of the printables for his party including the invitations, labels, and banner letters, online for FREE here. Free is what we like around here. So I just printed everything off at home and then bought some brown kraft paper decor at Hobby Lobby when it was 50% off.   So as far as decorations and party games, this party was definitely low budget. We did rent a building this year as opposed to having it at our house like we did last year. But even that was a lot cheaper than we expected since we used our neighborhood clubhouse. And it turned out so perfectly to have all the space for the kids to play in the cardboard airplanes.
As his party got closer and we started talking to E about it, I told him there would be airplanes at his party and every time he would say “aaaaaaaand cars!”. Apparently, airplanes aaaaand cars were expected at his party so we accommodated that request and threw in a fun hot wheels racetrack too.
But why am I rambling on when really the pictures are the important stuff? Here ya go!

My sis-in-law was a lifesaver and chopped and arranged all of the food for me while I was running around doing who-knows-what! 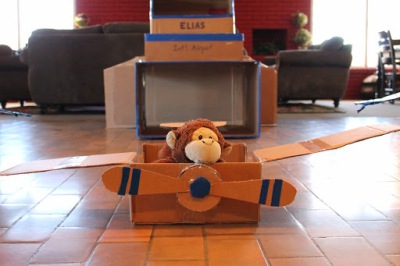 A little plane for JoJo and Baby Jo(seph) 😉 This was the setup in the middle of the room with the cardboard airplanes and airport. Sorry for the lighting this room was super hard to photograph!! 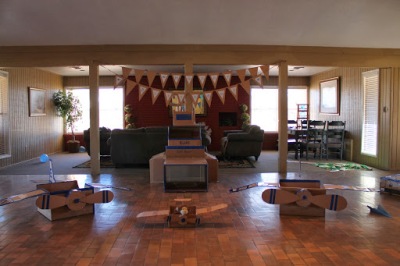 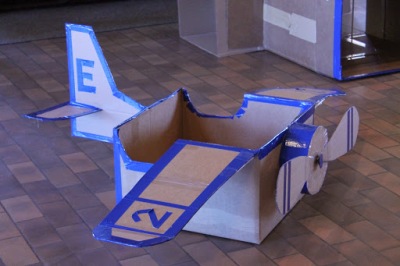 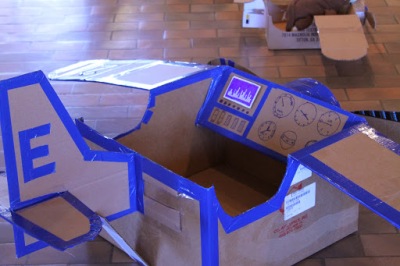 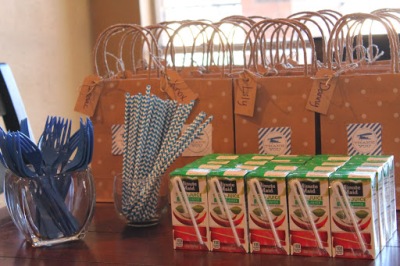 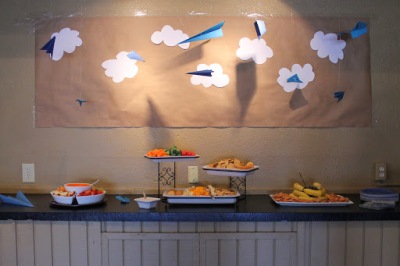 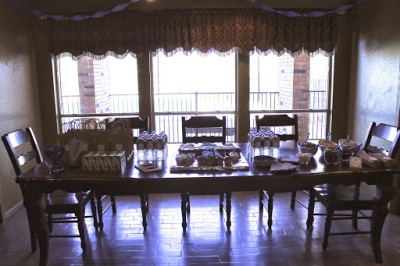 Marcos’ Meme did the cake for us again this year. It was so cute! 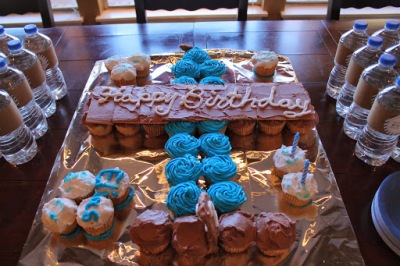 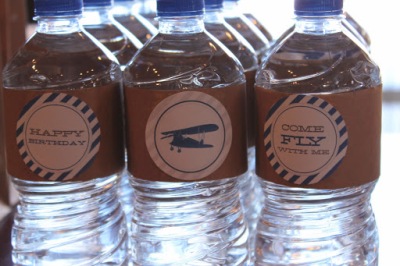 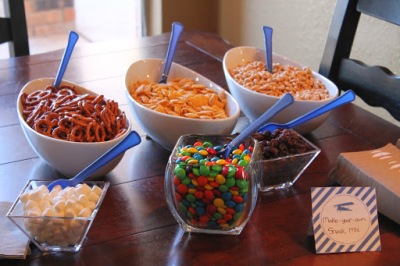 We had some wooden airplane kits for the older kids to assemble during the party. 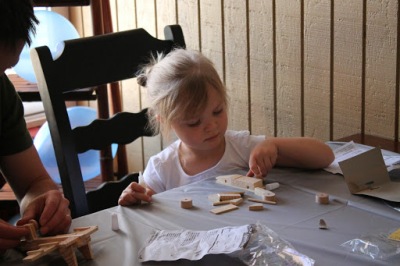 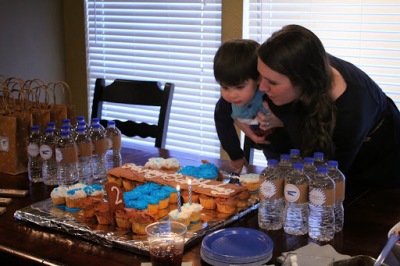 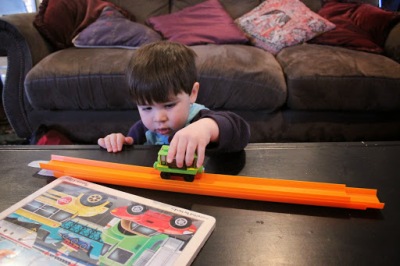 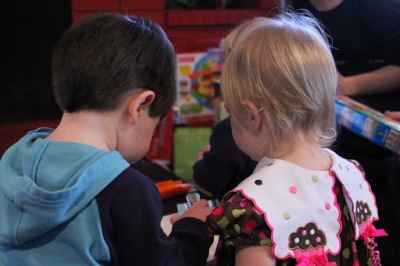 I was so proud of my hubby’s work on the cardboard airport. It was adorable! All the little kids’ heads popping up inside of it was just too cute.
Example A…my little bro 🙂 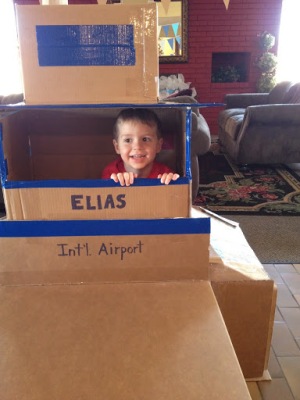 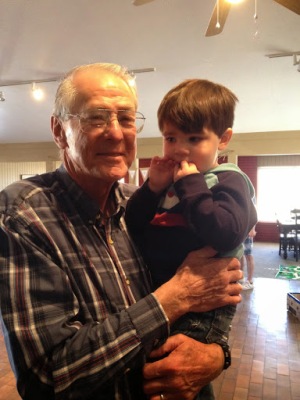 The Hot Wheels racetrack was quite the hit with the kiddos. We even kept it around the house for about a week after the party! 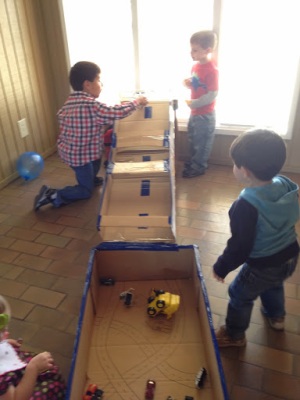 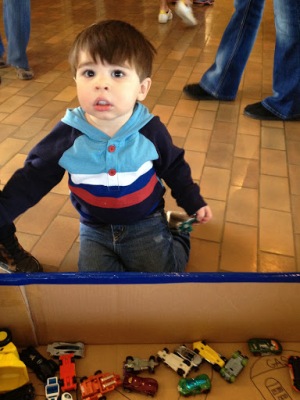 We had this little photo station set up for the kids to sit on the airplane and get their picture taken. The wooden airplane is actually a swing that Marcos’  Pawpaw built for him when he was little! 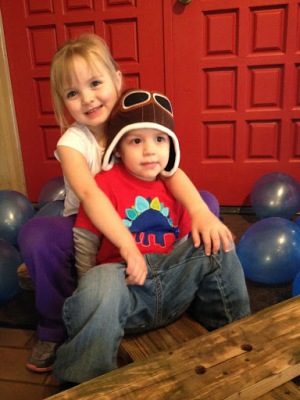 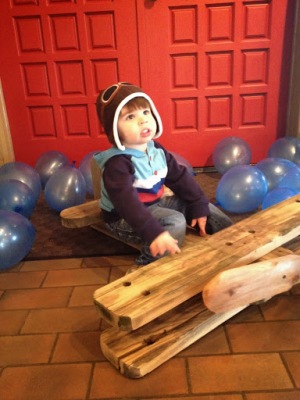 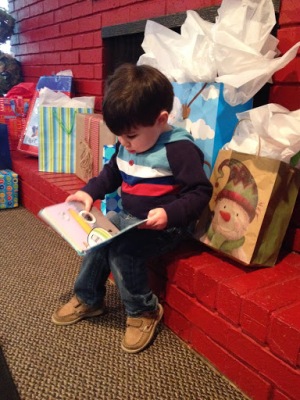 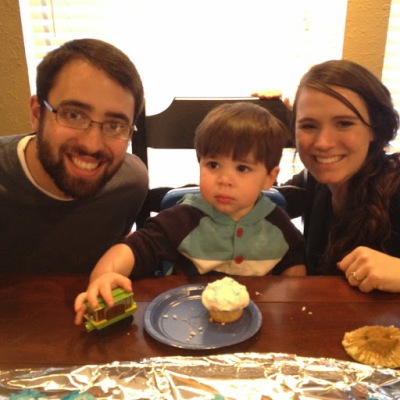 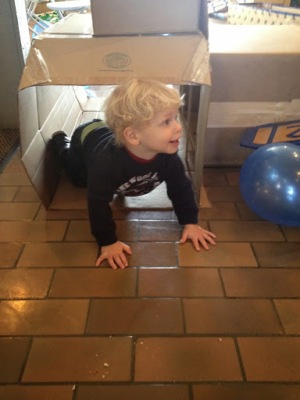 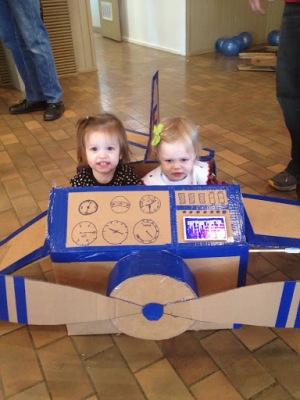 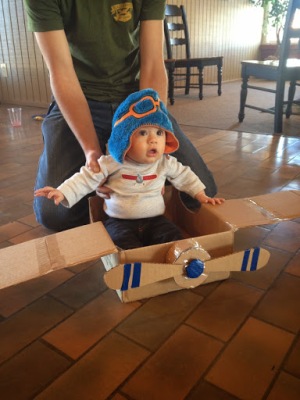 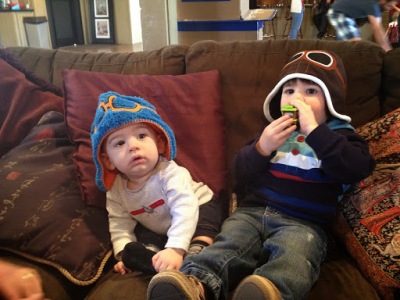 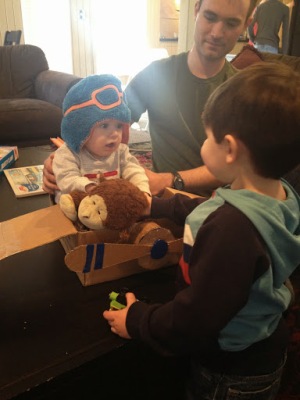 Whew! There ya have it! I had such a great time putting it all together and everyone had a blast the day of the party! I just can’t believe our little monkey it 2!!

Wasn’t this just a few weeks ago? 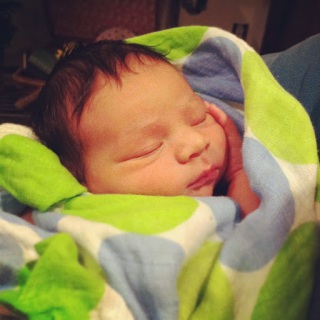 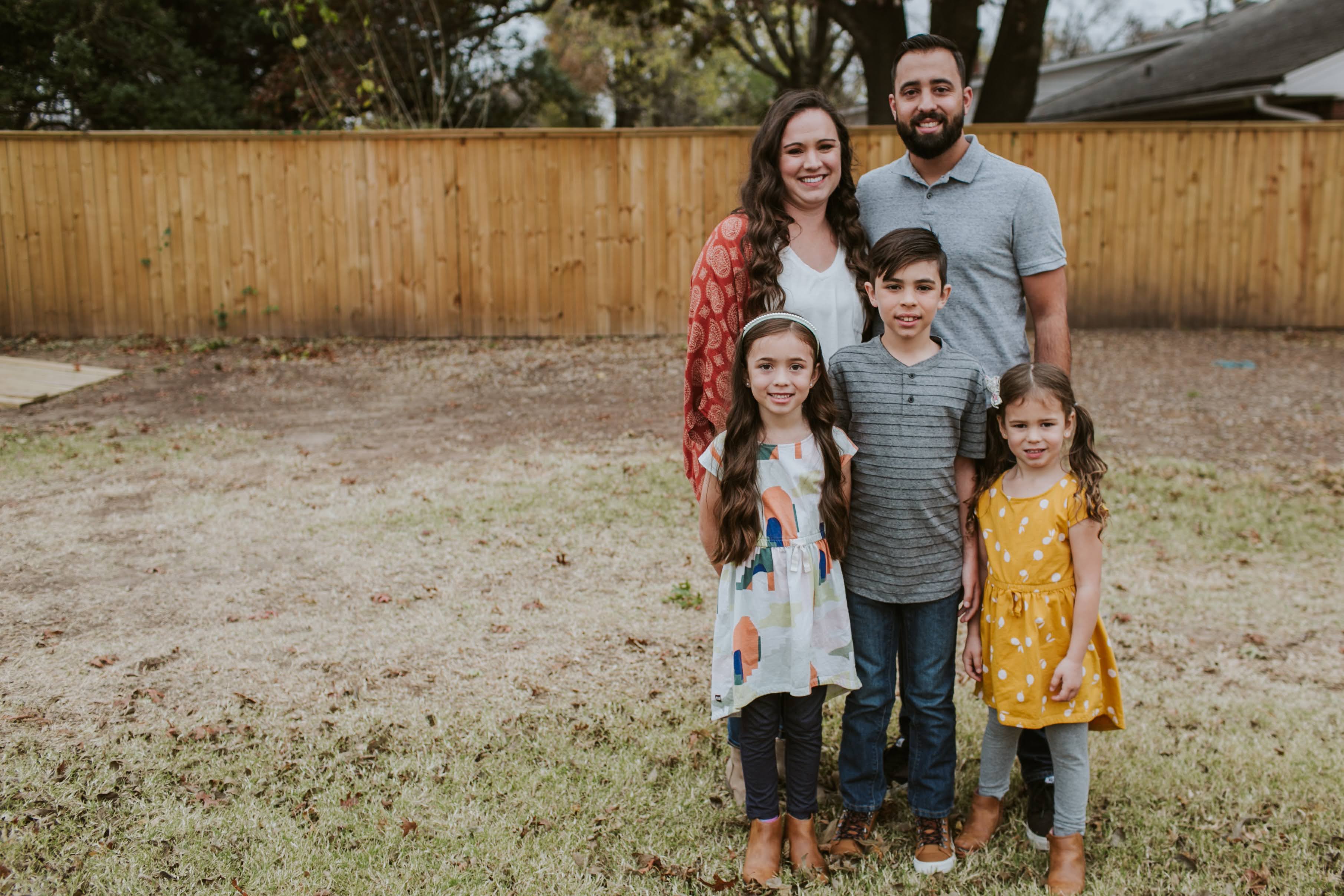 • Subscribe to our prayer letters
• Give towards our ministry